How to connect through remote desktop

How to connect through remote desktop from Windows PC

The most common case of connect

In this article you can see, how you can access your Forex Server via Remote Desktop Connect on Windows OS[1]. Steps are valid for all Windows versions from oldest Windows 95 up to newest Windows 10. The Windows software which we're using for connect is Microsoft internal remote desktop client[2]. This is the official way for remote connect to server. All other Windows remote connect applications like LogMeIn, TeamViewer, Remote admin, VNC and etc are not officially supported connect paths for remote desktop access. They are developed by 3rd parties. That's why they are unreliable. They cannot guarantee the security of your connect. Of course you can use all of them at your own risk. These Windows remote access programs are out of the scope of this tutorial. Let's start.

1. Click on the Start button and type "Remote Desktop connect" in order to find the application. Click on it. 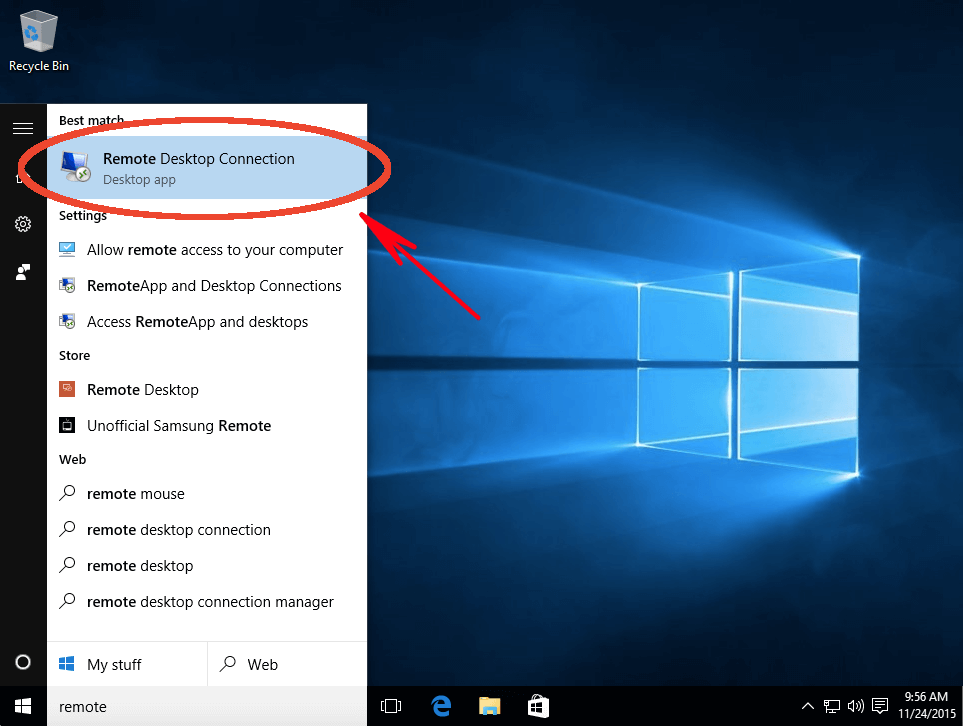 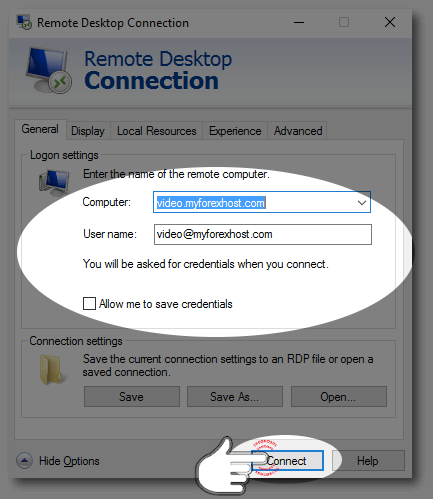 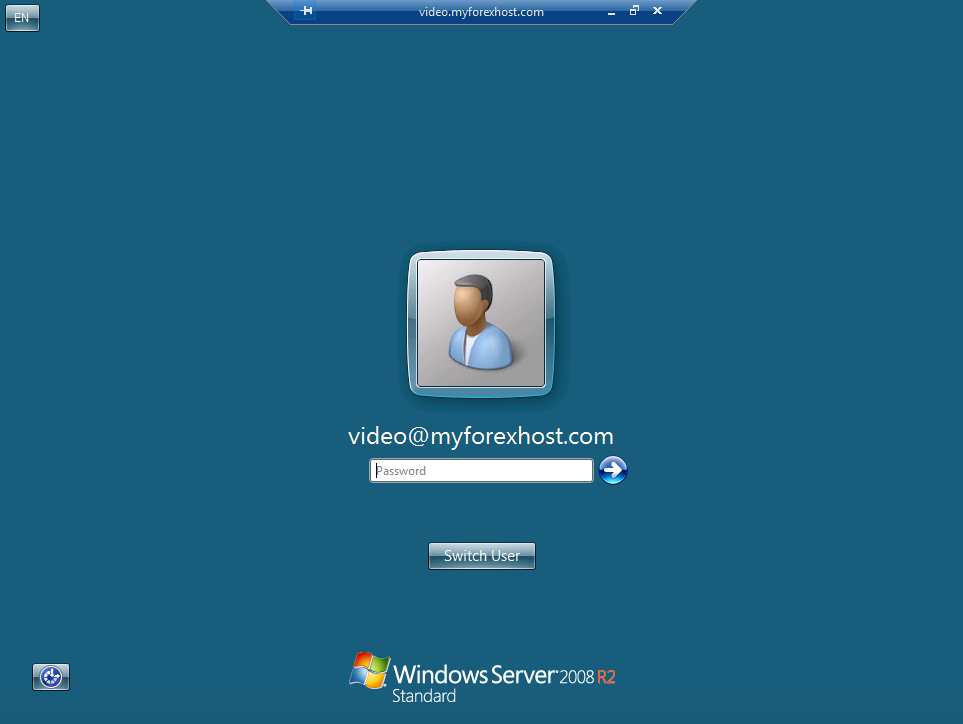 You are now connected to your Forex[3] Server with remote desktop connect.

See the above steps on a Full HD video at  NextPointHost official YouTube Channel:

Bookmark the permalink as future source of information.

At the left navigation menu you will find links to additional useful articles, that will help to make the everyday use of product easier. They'll teach you to utilize the power of the server.

We are constantly updating that section with new tutorials.

Enjoy of the reading!

1.^  Windows is a group of several graphical operating system families, all of which are developed and sold by Microsoft. Each family caters to a certain sector of the computing industry. Active Microsoft Windows families include Windows NT and Windows IoT; these may encompass subfamilies, e.g. Windows Server or Windows Embedded Compact (Windows CE). Deceased Microsoft Windows families include Windows 9x, Windows Mobile and Windows Phone. Since November 20, 1985 Windows came to dominate the world's personal computer (PC) market until today.  A specialized version of Windows also runs on the Xbox One video game console. In 2014, Microsoft admitted losing the majority of the mobile operating system market from Android. Due that reason few years later Microsoft stopped developing and maintaining the operating systems Windows Mobile and Windows Phone.

3.^  At the beginning of their trading career, there are many aspiring traders who will have trouble wrapping their mind around how forex trading works. If forex trading works at all. These questions point to the very heart of the problem – although they are taking the wrong approach in terms of addressing it. False motives, unrealistic goals, greed, inappropriate haste, lack of effort, and insufficient knowledge are the main reasons why many of those who try jump-starting a forex career leave disappointed and empty handed. Before you do anything, sit back and think about how much there is behind the forex market and how it works. Forex is a portmanteau of foreign currency exchange. Foreign exchange is the process of changing one currency into another currency for a variety of reasons, usually for commerce, trading, or tourism. According to the 2016 triennial report from the Bank for International Settlements (a global bank for national central banks), the average was more than $5.1 trillion in daily forex trading volume. The forex market is the "place" where currencies are traded. Currencies are important to most people around the world, whether they realize it or not, because currencies need to be exchanged in order to conduct forex trade and business. If you are living in the U.S. and want to buy cheese from France, either you or the company that you buy the cheese from has to pay the French for the cheese in euros (EUR). This means that the U.S. importer would have to exchange the equivalent value of U.S. dollars (USD) into euros. The same goes for traveling. A French tourist in Egypt can't pay in euros to see the pyramids because it's not the locally accepted currency. As such, the tourist has to exchange the euros for the local currency, in this case the Egyptian pound, at the current exchange rate. After the accord at Bretton Woods in 1971, more major currencies were allowed to float freely against one another. The values of individual currencies vary, which has given rise to the need for forex exchange services and trading. Commercial and investment banks conduct most of the trading in the forex markets on behalf of their clients, but there are also speculative opportunities for trading one currency against another for professional and individual forex investors. Companies doing business in foreign countries are at risk due to fluctuations in currency values when they buy or sell goods and services outside of their domestic market. Forex exchange markets provide a way to hedge currency risk by fixing a rate at which the transaction will be completed.